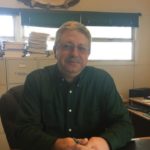 Experience: Mr. Chappell has worked in the Suisun Marsh for over 20 years assisting private landowner in wetland habitat management, wetland enhancement and protection.  As the Executive Director of SRCD he oversees daily duties of the District including grant administration, coordination with local landowners, Agencies, and stakeholder groups, and the implementation of monitoring and scientific studies.  Mr. Chappell has participated in numerous Suisun Marsh planning and regulatory programs including annual U.S. Army Corp’s of Engineers wetland permitting activities, the Baylands Ecosystem Goals Project and the 2015 update for Climate Change, the Suisun Ecological Workshop, Suisun Marsh Environmental Coordination Advisory Team, and Delta Vision Process, and currently serves as a liaison adviser to the Delta Conservancy.  Mr. Chappell was a negotiator of the Suisun Marsh Preservation Agreement and was Agency Principal in preparation of the 30 year Suisun Marsh Management, Preservation, and Restoration Plan (PEIR/ EIS). 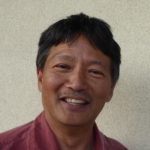 Experience: John has spent 33 years leading waterfowl and wetland projects years as a supervisory research biologist of the U. S. Geological Survey and U. S. Fish and Wildlife Service. In 1995 he founded the USGS San Francisco Bay Estuary Field Station which focuses on Bay Area waterbirds and habitat. He was instrumental in growing the program to support 30 full-time staff as well as numerous graduate students. Most recently, he worked on avian conservation projects for the National Audubon Society. John was inducted into the California Waterfowler’s Hall of Fame in February 2017. He has coauthored more than 200 peer-reviewed papers with many on waterfowl ecology, and his numerous projects have ranged from the Pacific coast partnerships to international cooperation. 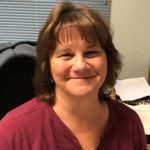 Experience: An employee since July 2001, Kelli was hired originally as the District Secretary and Secretary to the Board of Directors. In addition to those roles, she has worked in the following capacities.: District Bookkeeper, Human Resources, Computer Technician, and Insurance Administrator.  Ms. Perez also lives in the Marsh and has hands on experience in many different aspects of duck club management. 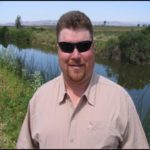 Experience: Tim has been a Suisun Resource Conservation District Water Manager/Biologist since 2007. Prior to joining SRCD, Tim worked for the California Department of Fish & Wildlife (CDFW) under the Resource Assessment Program (RAP), verifying California Wildlife Habitat Relationships (CWHR) in the southern Cascade Mountains.  He spent time collecting inventory of mammal populations and vegetation communities on Department of Fish & Wildlife lands in Los Banos and the southern San Joaquin Valley. Tim also worked as a Scientific Aid for the Department of Fish & Game at the Los Banos Wildlife Area, restoring riparian areas and managing wood duck boxes, water, and habitat.  In 2006, Tim worked on a grad project investigating water quality and Swamp Timothy production. 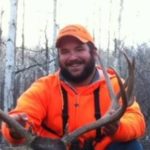 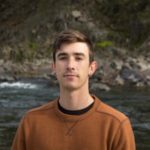 Experience: Phelan spent multiple seasons as a member of the UC Davis wood duck project performing nest searches, banding and PIT tagging birds and taking genetic samples. He worked in the UC Davis campus aviary raising waterfowl and monitoring behavioral studies and food trials. Phelan also worked for the California Waterfowl Association education program and taught waterfowl identification and programs in both classrooms and at the Summer camps held at Grizzly Ranch. Phelan became a member of SRCD staff in October of 2017. 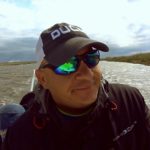 Experience: Mark Mouton is a veteran of the United States Marine Corps and a lifetime hunter and fisherman. He has experience as a hunting guide in south Louisiana and is an all-around accomplished outdoorsman. Marque worked over ten years in the oil and gas industry before becoming a charter captain in southwestern Louisiana. Marque has made a valuable edition to our SRCD staff since September 2017.