New Legislation Consolidates All Water Use Reporting Periods and Due Dates

Senate Bill 155 was passed by the California Legislature on September 9, 2021 and signed into law by Governor Newsom on September 23rd.  As a budget trailer bill, the new law is effective immediately.  Provisions in SB 155 consolidate all water use reporting periods, for all types of water rights, to the standard Water Year (October 1 through September 30).  Further, the new law consolidates the due dates for all water use reports to February 1 of the ensuing year.  The new law also provides a protocol for the transition to the new periods and due dates.

The tables below provide a visual depiction of the changes and transition.  The left table shows the months during which water use is to be reported.  Note the nine-month “stub period” for reporting water use between January 1 and September 30, 2021.  The right table identifies the due date for each reporting period.  The color shading of the reporting periods in the left table correspond to the shading for each of the dates on which reports are due in the right table.  Water use reports for calendar year 2020 (unaffected by the new law) were due in April/July of 2021.  Use during January thru September 2021 (the stub period) will be reported by April 1, 2022 for both Reports of Licensee and Statements of Diversion and Use.  Reports of water use during the Water Year beginning October 1, 2021 and ending September 2022 will be reported by February 1, 2023.  For Water Years thereafter, all reports of water use are due the following February 1. 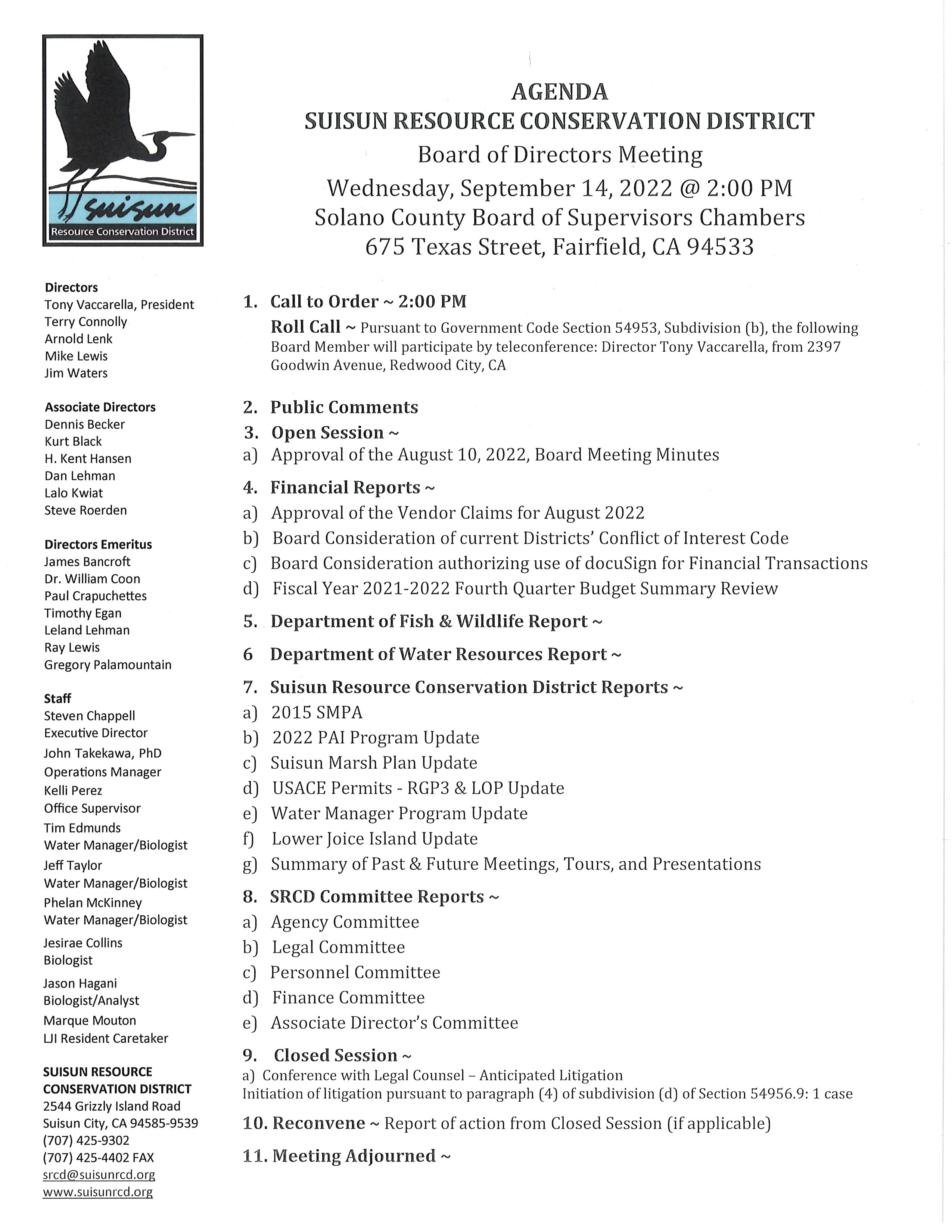