Along the Pacific coast, tidal salt marsh plants grow at different elevations. The elevation where they are found in marshes is related to their ability to withstand being submerged in a saltwater environment. In a cooperative study led by the U. S. Geological Survey, we examined the elevation of tidal marsh plants at a dozen marshes in California, Oregon, and Washington (Janousek et al. 2018, Estuaries and Coasts—see the SRCD website under References).

Tidal ranges along the coast vary by several feet from Mexico to Canada. The tidal range at each marsh depends on several factors related to its location. To examine where plants were growing in these marshes, we conducted surveys at hundreds of locations from mudflat to upland, and we measured the elevation at each with a GPS survey unit accurate to within 1-2 inches.

Our results indicated that tidal elevation (height) was more important than latitude (south to north) in determining the presence of plants, but common species often overlapped. Their area of occurrence or “niche breadth” varied across marshes, but elevation was very helpful in explaining their presence. Plants often were ordered consistently in an estuary from low to high marsh (Figure 1) with species such as Pacific cordgrass (Spartina foliosa) found at the lowest elevations and sea plantain (Plantago maritima) at the highest (Figure 2). You may have seen similar plant distribution in your managed wetlands based upon water depth.

As future sea levels rise and increase tidal ranges, plant communities will shift because of changing inundation and salinity. While many tidal marsh plants tolerate a range of elevations, some species such as Baltic rush (Juncus balthicus) and silverweed (Potentilla anserina) have narrow ranges (Figure 2) and may be lost to changing sea levels. 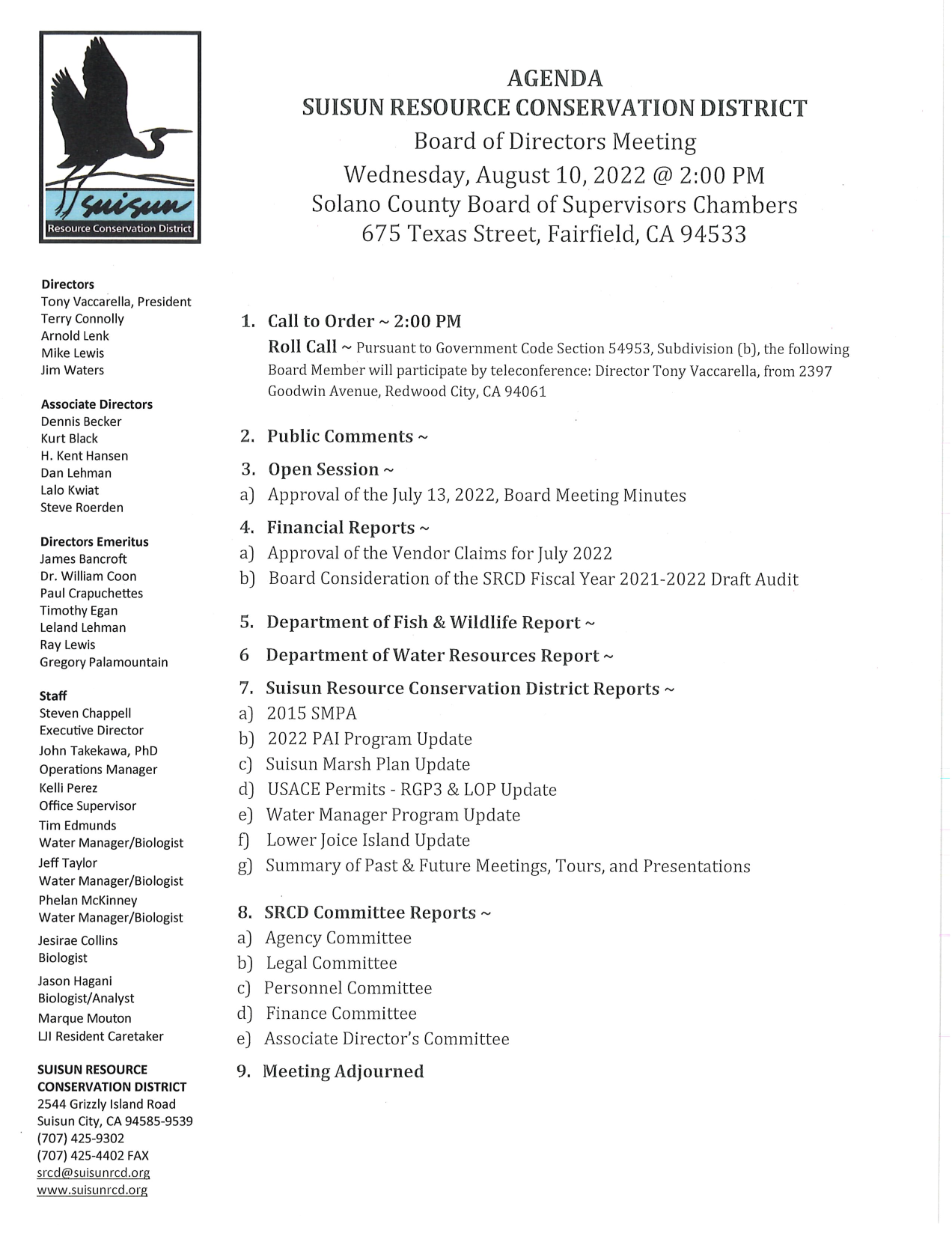